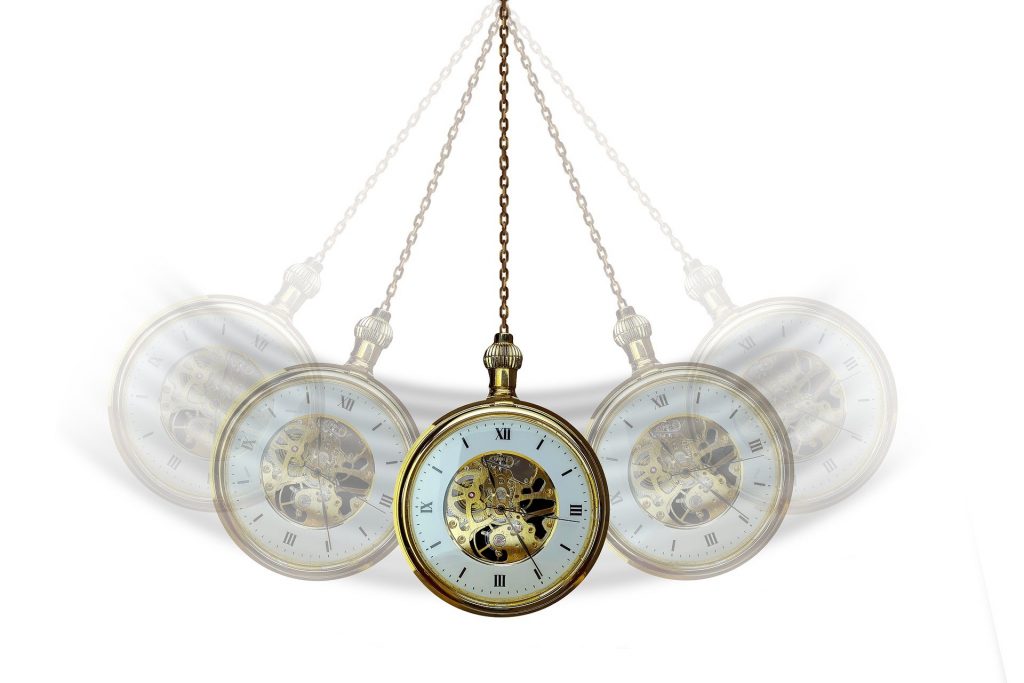 You might be thinking that ADHD Hypnotherapy sounds good in theory, but can people with ADHD be hypnotised, that is the question. The answer may surprise you.

Not only can people with ADHD be hypnotised, but there may even be reason to believe that children and adults with ADHD may in fact share characteristics that make them more responsive to hypnosis and suggestion than those without ADHD.

Furthermore, taking a look at ADHD from the perspective of hypnosis, suggestion, and the subconscious mind, may help us not only understand ADHD in more depth, but also learn more about how to manage and even master it.

The Myth of Attention Deficit

However, this isn't entirely true. Instead of attention deficit, ADHD is more accurately understood as “attentional variability” - people with ADHD have issues regulating attention, not attention per se.

In other words, people with ADHD tend to focus on something when they are interested and motivated by it. In fact, they can often activate one of the ADHD “superpowers” called hyperfocus, where they can focus for hours on a topic when motivated to do so.

So the truth about hypnosis and ADHD, is that both children and adults with ADHD (on or off medication) can indeed be hypnotised – if they are interested and motivated by the process and wish to experience positive change.

There are various ways that a good ADHD hypnotherapist can make hypnosis captivating for children and adults with ADHD:

The Myth of Relaxation

Another thing that needs to be cleared up is the idea that hypnosis is all about relaxation, and “because people with ADHD cannot relax they cannot benefit from hypnosis.”

What needs to be understood is that there are different types of hypnotic categories, e.g.

So in the case of ADHD Hypnosis, I use a mixture of both depending on the client. For most ADHD adults I use “slow trance”, but for many of my young clients I incorporate a lot of techniques and “hypnotic games” that you might expect to see in a stage show/entertainment type setting.

I do this because children with ADHD need more movement than most, and also because it makes the sessions more exciting and interesting, and therefore keeps them motivated.

If you were to see some of my ADHD clients in a “fast trance”, wriggling, opening their eyes, and sometimes even acting out their imagination, you might be mistaken for thinking that they were not hypnotised or relaxed enough. But the reality is, everyone can be hypnotised, young or old, ADHD or not, when you find the way that works for them.

The trick to all good hypnotherapy is to be flexible and motivate. I've always believed “Where there's a will there's a way,” and so in the case of hypnotherapy if you are flexible, there's nothing to stop anyone from being hypnotised successfully.

What The Scientific Research Says About ADHD Hypnosis

So myself and other ADHD Hypnotherapists know that people with ADHD can indeed respond to hypnosis. And there are plenty of children and adults with ADHD who have benefited from the approach. But what does the scientific research say?

Researcher Maarit Virta, Phd, from The Institute of Behavioural Sciences, University of Helsinki, has conducted a number of small but promising pilot studies to try and answer the question can people with ADHD be hypnotised.

But as was explained earlier, this need not be an issue. ADHD hypnotherapists like myself overcome this through various adjustments, such as by breaking up the normal 20-30 minute hypnosis session into two 10-15 minute hypnotic inductions during a single session.

In 2014, a further study was conducted comparing a treatment modality (CBT) against hypnosis, the former already being accepted as a viable treatment for people with ADHD. The results of this study were promising indeed. Both modalities performed equally well, but at 6 month follow up, ADHD hypnosis was shown to significantly outperform CBT.[3]

Meanwhile, another small but promising study was conducted by researchers from Hadassah – Hebrew University Medical Center in Jerusalem, in 2015. Like the research by Maarita Virta et. al., shared earlier, they found that there was no difference in hypnotisability between those with and without ADHD. In addition, they found that if someone with ADHD was “low hypnotisable”, that methylphenidate medication could improve hypnotisability.[4]

My experience as a hypnotherapist has been that, whilst medication can help some clients to focus better in sessions, nonetheless they do not need it to be hypnotised. They tend to respond very well.

Could People With ADHD be More Hypnotisable Than Average?

As surprising as it may seem, there is some reason to believe that people with ADHD may in fact respond very well to hypnosis. They may even respond better than average.

To quote Traci Stein, Phd, in her report in Psychology Today:

Hypnosis involves attending to hypnotic suggestions, and it would seem logical that those with ADHD would have greater difficulty paying attention to them. Yet, some research has shown that people with ADHD are in fact more hypnotizable and trance-prone than average despite challenges with focus.[5]

The reason for this surprising finding includes:

Some research suggests that those who are more creative and sensitive are more likely to suffer from anxiety and trauma as a result, as their imagination and recall of difficult experiences is particularly vivid. In turn, this leaves a stronger "imprint" on the subconscious mind, thus affecting them more acutely in a negative way.

But in the case of ADHD Hypnotherapy, this can work to our advantage. Rather than causing ourselves anxiety through a "negative trance", we can use positive trance and leave a stronger imprint on our subconscious mind due to our sensitivity.

The same trait of creativity and sensitivity which exists in people with ADHD may help us understand the intriguing finding that people with ADHD can respond well to hypnosis. There is even some reason to believe that ADHDer's may in fact be more hypnotisable than average.

Even though someone with ADHD may have less stamina for a long hypnosis session, nonetheless these traits more than make up for that, and so people with ADHD can benefit from hypnotherapy just like those without ADHD.

Whilst ADHD Hypnotherapy may not be for everyone, and whilst it is not normally the first therapy you probably think of, there is certainly good reason to consider it. Not only could it help you or your child with ADHD begin to manage your symptoms of ADHD, it also has the added benefit of being able to help with "cormorbid" conditions (like poor sleep, anxiety, and depression) that are not always treatable by medication alone.

Download your Free Copy of “Quickly Relax” hypnosis MP3 today, stay in touch, and get access to further reports, strategies, and tools to help you or your child learn to manage or even master your ADHD for more happiness and success. https://addvantagehypnotherapy.activehosted

[2] The Impact of Hypnotic Suggestions on Reaction Times in Continuous Performance Test in Adults with ADHD and Healthy Controls, Maarita Virta, et. al, in Plos One  http://journals.plos.org/plosone/article?id=10.1371/journal.pone.0126497

Biography Jamie was diagnosed in 2004 (age 24) with ADHD, but h was in the 20% who respond poorly to medication or have side-effects. This led him to ask the question: “In addition to medication, what else can we do to manage and master ADHD?” By 2011, by discovering and applying an holistic-integrated approach to ADHD and training as a Solution Focused Hypnotherapist, he finally came out of his depression, began to manage his symptoms of ADHD, and was able to rebuild his life again after a decade of being out of work. He went from “ADHD Hell” to “ADHD Heaven” (well, almost, as he likes to joke) and began to help others do the same. Now it’s your turn. Jamie offers coaching and hypnotherapy for ADHD in Bristol as well as worldwide via Skype.

MEDICAL DISCLAIMER You must not rely on the information given at this event or in any of our publications as constituting an alternative to medical advice from your doctor or other professional healthcare provider. It should be considered as “in addition to” and not “instead of,” and any changes you may make should be done so with the assistance of your health provider. If you have any specific questions about any medical matter you should consult your doctor or other professional healthcare provider. If you think you may be suffering from any medical condition then you should seek immediate medical attention. You should never delay seeking medical advice, disregard medical advice, or discontinue medical treatment because of information shared at this event or in our publications.

You may be wondering how we are responding to COVID19 here at ADDvantage Hypnotherapy. We want you to know that we no longer run an in person service, but we do continue to offer Remote Hypnosis. We have been offering Remote Hypnosis for many years now to a substantial proportion of our clients, and find that it can work really well. We will keep an eye on the COVID19 situation, and according to guidance from the Department of Health, we hope to reopen our physical practise in future. For now, we continue to support our clients from all around the world through Remote sessions. Please contact us for further details.